The Man That Satan Hates the Most 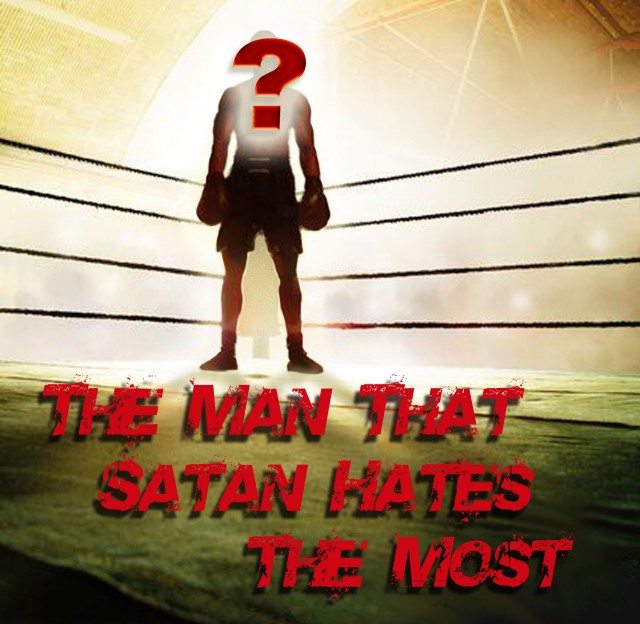 Satan is not in the business of playing fair, or letting anyone get the upper hand on him without a fight. He will battle for domination over people and territories with a fierce propaganda campaign to intimidate them into submission.

However, there is a type of person that Satan will think twice before even stepping on the battlefield with. Satan hates everyone, but there is a person he hates the most.

It is not a bad thing to be hated by the devil. If a person is going to obey God in life, they will have to face the devils hatred more and more. The devil hates what does the most damage to his kingdom- at what sets his captives free, and builds God’s kingdom where his gates used to stand. His hatred does no more damage to someone than the emotional temper tantrum of a toddler. He hates what he fears. His hatred heats up as a last ditch effort to distract you before you advance the Kingdom of God once again.

Don’t let the title fool you- this is not a message to stir up fear and apprehension, but it is one of the most encouraging messages anyone could hear. I have met some great men and women of God, and have learned from some of the best. From everything I have learned, seen and experienced in my life- only one thing really matters when it comes to seeing God come through, and this type of person is the one you want on your side, and the one you want to be.

Click the button below to order this eye-opening and encouraging message!

2 Responses to "The Man That Satan Hates the Most"